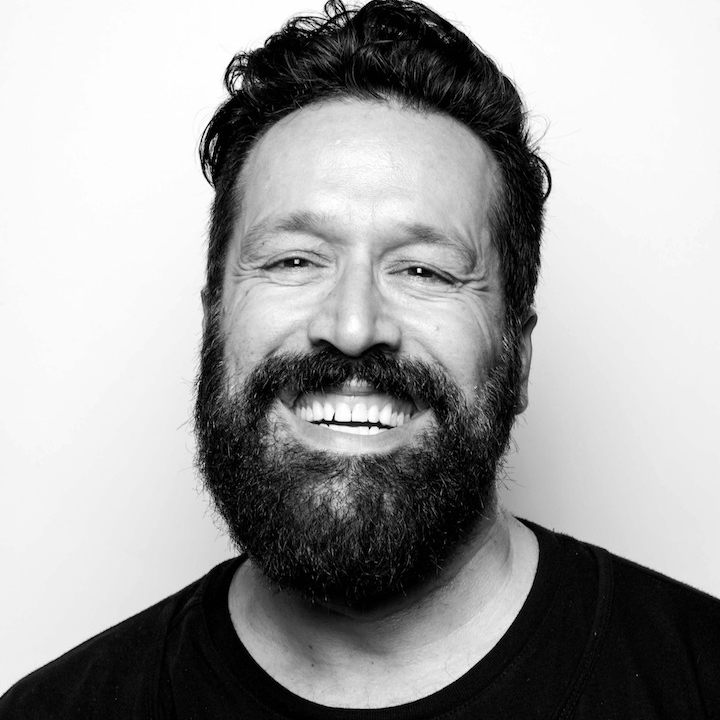 As the founder of The Powder Group, The Makeup Show and On Makeup Magazine, Michael DeVellis has the inside track on what it takes to make it big in the makeup artist industry. His more than 20 years of experience working with hundreds of top artists, product lines, artist agencies, trade events, productions, and publications make him uniquely qualified to share an insider’s perspective on the career of professional makeup artistry. He has worked on the development of programs and educated for such iconic industry beauty businesses as P&G, Kérastase Paris, Shu Uemura Art of Hair and Lancôme Paris as well as spending ten years with MAC Cosmetics where he held multiple executive roles working directly with the pro makeup industry including the position of Executive Director, Artist Relations where he created and launched the MAC PRO product line and retail concept globally. He has also, more recently, held the position of Vice President, Professional Division at MAKE UP FOR EVER where he and his team oversaw the brand’s professional makeup artist business development and expansion in the Americas.

His company, The Powder Group – an artist resource and event production company based in New York City – launched in 2003 and since has produced educational programs and events in more than 20 cities around the U.S., Canada, Australia and the U.K., including The American Beauty Tour, Makeup 101, Ten Words, The Artist Summit and Evolution. The company’s programs have featured well over 100 of the industry’s top makeup educators including the top talent and award winners from film, TV, fashion, editorial, theater, and commercial work.

Michael has been a featured speaker at the industry’s top schools including MAKE UP FOR EVER Academy, Make-up Designory, Cosmix, AOFM and Makeup First, as well as at the industry’s biggest pro-focused trade shows including International Beauty Show NYC, Color Mundo Montreal, Pro Beauty U.K, America’s Beauty Show and The Makeup Show events in Berlin, Miami, Chicago, Los Angeles, NYC.