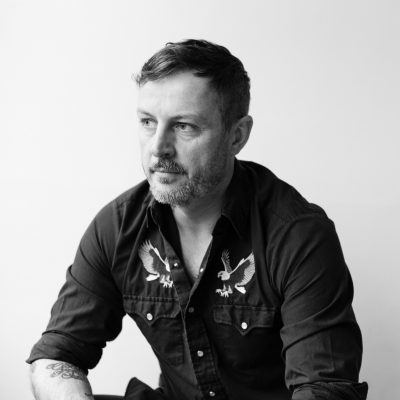 Considered to be one of the “industry’s best”, Jon’s 15-year make up career is a globe-spanning trek and a who’s-who in the worlds of Fashion, Entertainment and Advertising. His work can be found on the pages of ELLE, A4, VOGUE HOMME, IN STYLE, MAXIM, NYLON and countless others, and he continues to travel between NY, MILAN and PARIS to add to his already extensive list of runway show credits. Jon’s work has appeared on red carpets from CANNES to THE ACADEMY AWARDS working with clients that include LILY ALLEN, ALICIA KEYS, INXS, KIM CATRALL, CYNTHIA NIXON, JULIA ORMOND and MARCIA GAY HARDEN to name a few. Jon is also the Co-Founder and Creative Director of Nobasura Agency and one of the most respected educators in the Makeup Industry.