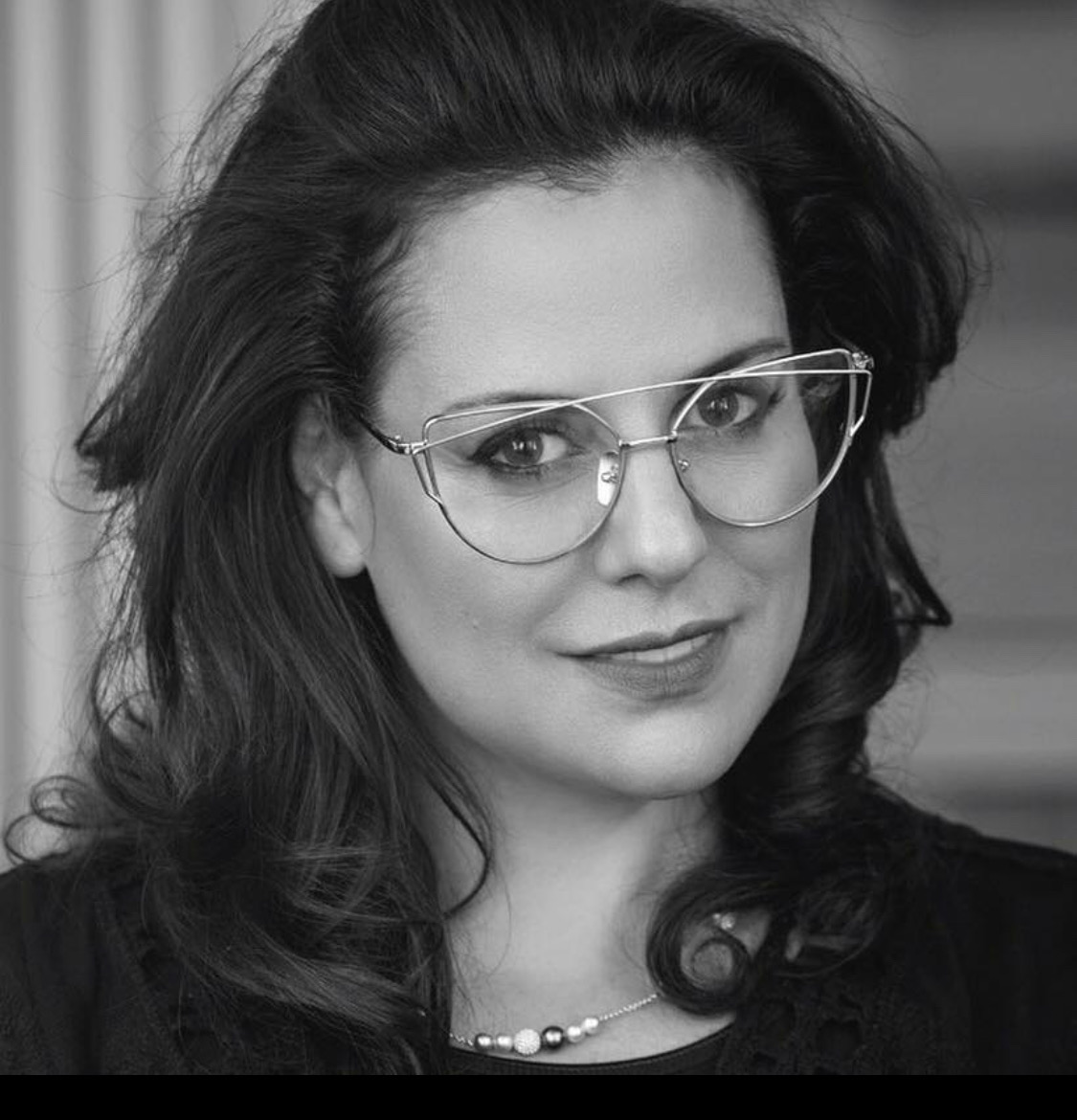 Born in the North of Israel, at the age of 21, Einat decided to move to Tel Aviv, she decided to follow her dreams of becoming a Makeup Artist. After establishing herself in Tel Aviv, she continued to New York City and Milan where she quickly became recognised and sought out by top fashion photographers and magazines.
Einat continues to explore, create and set new standards. In 2012 she created and launched a successful line of Makeup Brushes called MIA by Einat Dan.

In 2013 she found her new passion to fashion films, she is writing the script, Direct, produce and in charge of the makeup.

She also enjoys working in the realm of fashion shows, music videos, art direction, set designing as well as hand crafted head dressing and costuming, which have been showcased in many top fashion editorials and covers worldwide.

Today Einat is based in Europe, where she continues her carrier as one of the leading makeup artist in the fashion, beauty and bodypainting industries. Einat also travels extensively teaching master-classes and workshops to professional makeup artist|s worldwide. She holds twenty five world awards, including top recognitions in the industries of makeup and bodypainting.