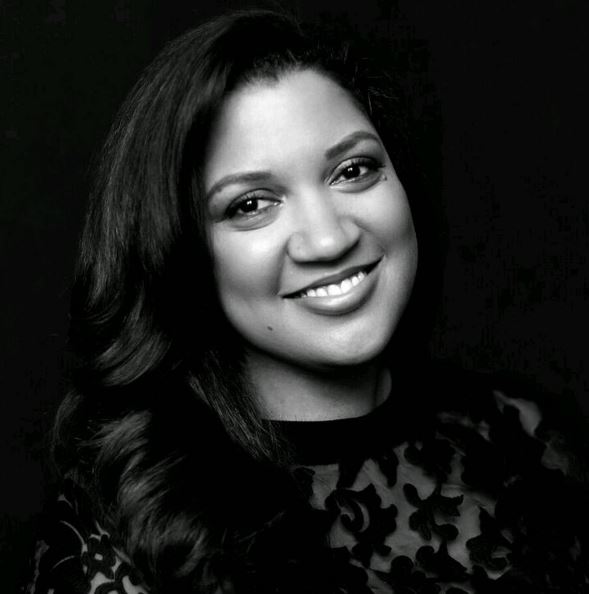 Bethany’s fascination with the art of makeup began in 2006 with a small part-time job at a cosmetic counter. Never could she have imagined experiencing such an immediate connection to something as simple as applying mascara or rouging a cheek, or that it could evolve into her life’s passion and current full time career.
Quickly her part time job became her full time obsession, and after only a short time working at the counter and freelancing part time throughout city she realized there was nothing else she would rather be doing. Taking a huge leap of faith in 2010, she made the big move from her established government management career in Baltimore to pursue her new found purpose in New York City.

Maintaining the same curiosity and excitement that brought her to NYC, she is constantly motivated by the ever-changing trends and needs of the industry. By taking pointers from her time served as an Army medic, Bethany uses her professionalism, selfless service, and calming bedside manner to provide an amazing experience for every client. With a signature style of timeless beauty with touches of elegance and glamour, Bethany has become a highly sought after talent in the industry.

With the constant growth of the industry and the opportunity to share her talent at every corner, she now has her hand in several aspects of the industry including; television, music, commercial advertisement, brand representation, runway fashion, teaching large groups or even one on one lessons, no matter how big or small the job Bethany still says “living your dream truly doesn’t feel like work at all!”

Bethany’s attention to detail and hard work ethic also allow her to consistently work in production with companies like The Makeup Show and The Powder Group since 2007. Her latest clients consist of Viacom, Verizon Wireless, Sony Music Entertainment, Nautica Women, and Cazal Eyewear. Working with Networks like MTV, MTV2, MTVU, BET, VH1, Spike, CBS, and FOX NEWS. Her current work can also be seen on MTV2’s Guy Code, and MTV’s Girl Code.